Creating your Shareholders Agreement like a boss, with Serge Rosenzweig, founder of SRAvocat 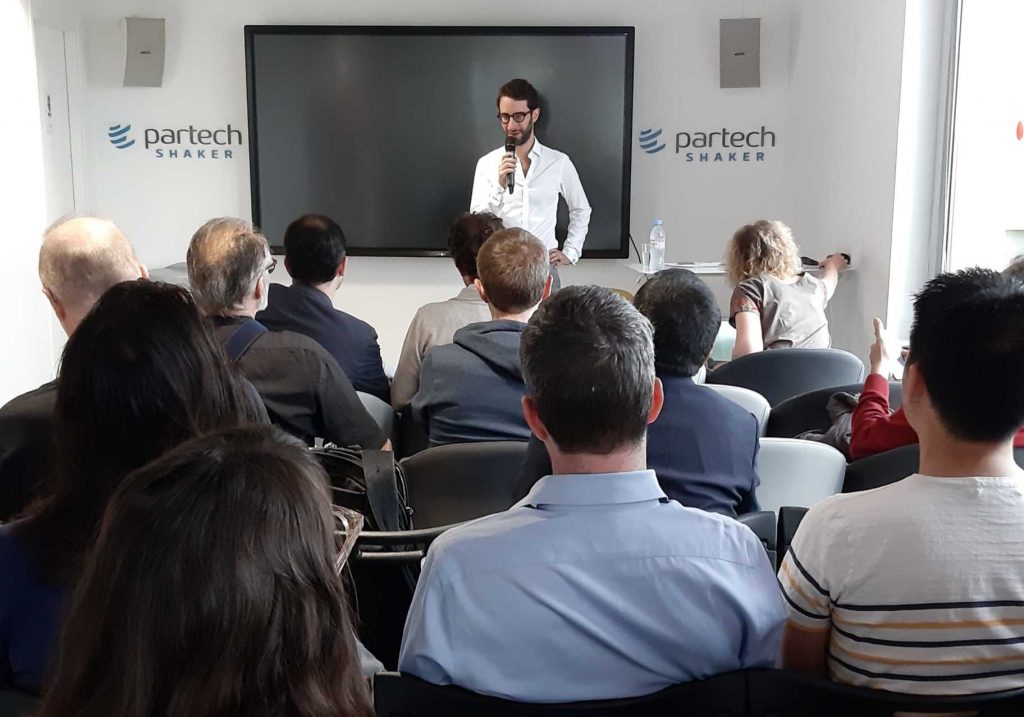 Another edition of Partech Shake & Learn welcomed Serge Rosenzweig, from SRAvocat, to the Partech Shaker. Serge shared his views and top tips on crafting one of the most important documents in the life of a startup, the Shareholders Agreement. During his presentation, he covered the two types of Shareholders Agreement, the first one between the founders of a company, and the other one, with the investors.

The Shareholders Agreement is the opposite of a company’s articles of association.

-        It must indicate in which law it is drafted. If you are French, it is better to favour French law.

-        Why? If you are subject to US law, there may be illogical points between the different rights.

-        Shareholders Agreement between founders is best is drafted from the incorporation of the company, because if one of the cofounders leaves (goes abroad, gets ill etc.), it's a guarantee that the project will carry on.

-        When there is more than 5% of sleeping capital, no investor wants to put their money in. So it is best to avoid sleeping partners.

-        Commitment to work for the Company - Set a work objective within the company. If one of the cofounders doesn’t respect this clause, he is a “bad leaver” or a “good leavr”

-        “Vesting” - If I leave after 2 years when a 3 year term had been set, I would have to sell my shares at 2⁄3 of the startup’s shares at market value and the remaining third at the nominal value. Hence if I leave I need to send to my cofounders 1/3 of my shares at nominal value. The average duration is often 3-5 years to protect against early departures.

-        The “bad leaver” clause is not a way to track the work done by a partner. We can’t ask him to leave if he’s not doing a lot of work. The Shareholders Agreement is a means of protecting against sleeping (capital that is not operated or invested) but is always tricky to use against partners working with lkttle results.

-        The first Shareholders Agreement is one that will last only until the first fundraising, including the case of business angels. The risk is exponential the more business angels you have.

-        Note: why clauses in English? Because they are practices copied from the practice in San Francisco, so you need to know the words in English

-        “Tag along” - protect minorities: if you sell more than 50% of shares to someone, all minority shareholders have the right to exit

-        “Partial tag” - as a minority shareholder, the buyer is asked to buy the same proportion of shares that is purchased

-        If someone sells shares, as a minority shareholder, I can request the redemption of my shares

-        The most important for business founders

-        Why? Because in France, there’s the right of ownership. If someone says “while I’m alive, you will not sell my shares”, we can’t force it unless there is a “drag along” clause. You cannot force anyone to sell their shares unless they have given their prior consent.

-        Possibility of transferring to a holding company

-        You can transfer to a holding company of which you are a president or if shareholders are related to you, ancestors or descendants.

-        “Good leaver” - like a bad leaver, someone doesn’t respect their obligation of involvement but for a single reason: medical or death. The outcome of this is that their shares must be sold to one of the partners but at market value.

-        “Cliff” - The time between the first maturity date and the time when you can start acquiring shares. Common practice is between 1 year.

-        There are 3 types of investors: love money/ business angels, VC and Corporates (or industrials). Warning! Business angels and industrialists may not always be aware of the best practices, do not be fooled.

-        “Letter of intention” or “term sheet” - it’s the same thing. It’s a document that sums up all of the legal and financial clauses of the investment. It is an investment roadmap.

-        1st Clause - The creation of a a board - a control and management body of the company in which the investor has the right of a veto. It contains a list of cases (CEO’s remuneration, recruitment of key positions etc.) before which the investor’s agreement must be sought via a vote. Why do they do this? Because they are in a minority and want to have a right of control or veto over certain decisions.

-         “Pari Passu” clause - a right which says that the business angel (more often than not) is the first investor. The day you give new rights to new investors, the historical investor automatically has the same rights.

-        “Liquidation preference” clause – if the company is sold, then the price is not allocated between the shareholders on a pro rata basis. Often, investors will have a preference.

-        You want to see an example of an Shareholders Agreement? See the Galion Project:  GALION TERM SHEET NEW EDITION - Series A (thegalionproject.com)

-        The most important thing is not the document itself nor the fact that it is signed - because you will never have the money to sue anyone before having raised - but the fact that you talked about all possible issues with your co-founder(s). And in doing this, you are also more prepared for the fundraising.

Big thanks to Serge for sharing his expertise, we hoped you found it as useful as we did.

Don’t miss the next Partech Shake and Learn session! Join the Meetup Group!